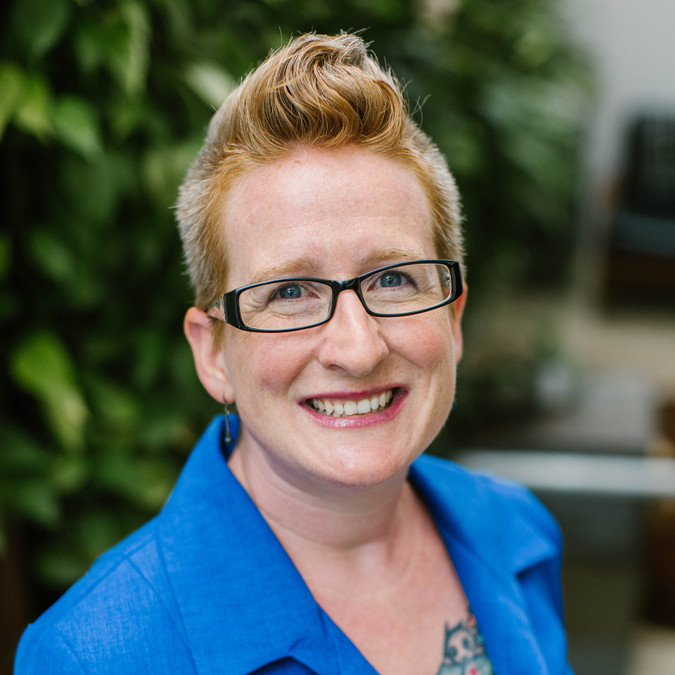 Drawn to immigration law by her desire to fight injustice and a broken system, Attorney Alison Foley-Rothrock attended Roger Williams University School of Law on full academic scholarship. She placed among the top third of the 2004 graduating class, received a number of other academic awards, and has been featured in the alumni magazine.

After graduating, Attorney Foley worked for Progreso Latino, Rhode Island’s largest non-profit organization serving the state’s Latino population. In 2008, Attorney Foley became the legal director of an immigration program at Catholic Social Services aimed at assisting victims of domestic violence and other crimes and was named Lawyer of the Year by Rhode Island Lawyer Weekly in 2009. In 2010, Attorney Foley moved to the Sunshine State with her two sons, Paul and Jordan, where she now oversees a growing private practice. Foley Immigration Law currently has offices in the beautiful Ybor City area of Tampa and in downtown Lakeland. While in private practice, Attorney Foley continues to invest in her community through political activism and volunteer work with a number of local, grassroots organizations.

“Passionate to fight injustice and a broken system.”